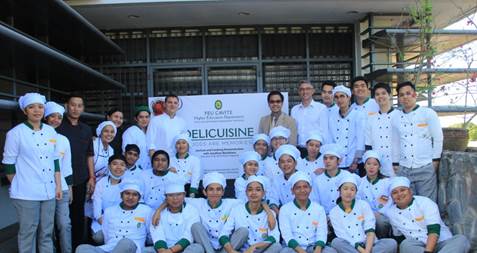 On the occasion of FEU Cavite’s (FEUC) 9th founding anniversary, the Hotel and Restaurant Management (HRM) program of the Higher Education Department (HED) initiated the “DELICUISNE,” a lecture-cooking demonstration themed “Foods are Memories.” This was held on February 28, 2018 at the HRM Kitchen Laboratory participated by around 30 FEUC HRM and Tourism Management (TM) students. 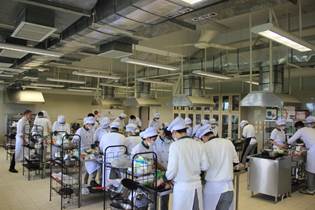 Conceptualized by FEUC’s Executive Director, Mr. Olivier Dintinger, HED Dean, Dr. Marcon Espino, and HRM/TM Program Coordinator, Ms. Pamela Michelle Rivera, DELICUISINE will be a signature event of the HRM program. “The activity is an important platform in enhancing students’ culinary learning experience as it exposes them to different styles and techniques of cooking,” said Rivera. 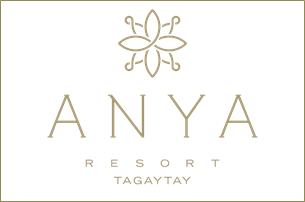 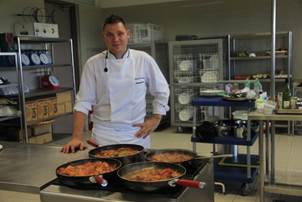 ANYA Resort Tagaytay is a project of Roxaco Land Corporation and managed by Anya Hospitality Corporation. It intends to be one of the leaders in the Luxury Resort and Hotel sector in the Philippines (www.anyaresort.com).

DELICUISINE aims to invite Filipino and international chefs who will deliver a lecture and prepare a showpiece recipe together with the participating students. After the demonstration, the dish cooked by the students will be graded by guest evaluators.

During the event’s open forum, Chef Bouthiaux shared that consistency is one of the qualities he looks for in a potential member of his team. “I know it’s difficult sometimes because you have some bad days, some good days, and some tiring days. But, we really need to focus on consistency,” he emphasized. Bouthiaux further expressed the importance of following constantly and reliably food recipes. Students prepared Poulet Basquaise for the first DELICUISINE.

Poulet Basquaise or Basque-style chicken is a typical French dish which comes from the Basque country in South western France. It is basically a chicken stew made with tomatoes and bell peppers. Culminating the food tasting, three students received the ‘Evaluators’ Choice Special Award.’ 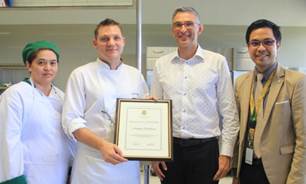 “Foods bring you special memories. You do not just savor the flavor, enjoy the artistic plating, and appreciate the preparation but there are reminiscences you recall when you eat a particular food,” Dean Espino remarked. Executive Director Dintinger also shared that there is a home-cooked, comfort food called saucisson chaud a la lyonnaise (Specialty of Lyon) that brings him back to his happy childhood memories every time he partakes of the dish.